MIS building partnerships and networks on the virtual road

Two virtual transatlantic trade missions in as many months for MIS as we focus our sights on scale and ecosystems, writes Vicky Mills, Chief Product Officer of McKenzie Intelligence Services.

McKenzie Intelligence Services (MIS) has had a busy couple of months, racking up virtual airmiles crossing the Atlantic twice, having been selected to take part in UK trade missions to San Francisco and Connecticut.

This has been a tough year for most small businesses, so this opportunity was a huge boost for us, and a great chance to be recognised for our achievements to date, as well as our potential among the leading lights of Insurtech for the future.

The first of the two trade missions was in California in October, to attend the UK Department for International Trade’s (DIT) 2020 Virtual Insurtech Trade Mission in San Francisco.

It was an honour to be considered among the best of British amid such an energetic and inspiring cohort, composed of some of the brightest rising stars of UK Insurtech. Our peer group included the likes of Riskbook, Urban Jungle, ThingCo and others, showcasing the breadth and depth of the UK Insurtech scene.

We were delighted to showcase our expertise to the US market, forge links with the US Department of International Trade team, connect with venture capital potential investors, and embrace the culture and energy of West Coast tech.

We know that strong partnerships and a thriving ecosystem will be key to the success for many of Insurtech ventures, and building that network across the USA after experiencing success in the UK is in our sights.

Being accepted on to our second virtual trade mission so soon after the first was therefore a particular privilege – this time to Connecticut for the prestigious Northeast InsurTech Roadshow. Once again the line-up was exciting, and we struck up some meaningful connections with carriers including The Hartford, AXA US and Chubb.

There were also timely and relevant sessions from Hank Watkins, president of Lloyd’s US, from Munich Re Digital Partners, and from the mayor of Hartford, Connecticut.

Get in touch with us if you’d like to be a part of our growing partnership programme.

When we were commissioned by Unearthed and The Guardian newspaper to look into Reducing Emissions from Deforestation and Degradation (REDD+) projects backed by major airlines, we covered seven countries and three continents. And it is this platform – the MIS Global Events Observer (GEO) – that will be able to deliver intelligence around Environmental, Social, […] 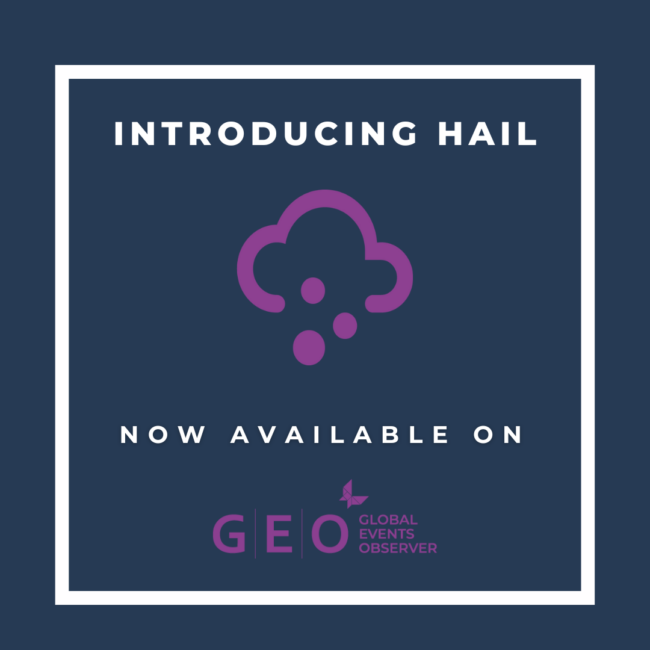 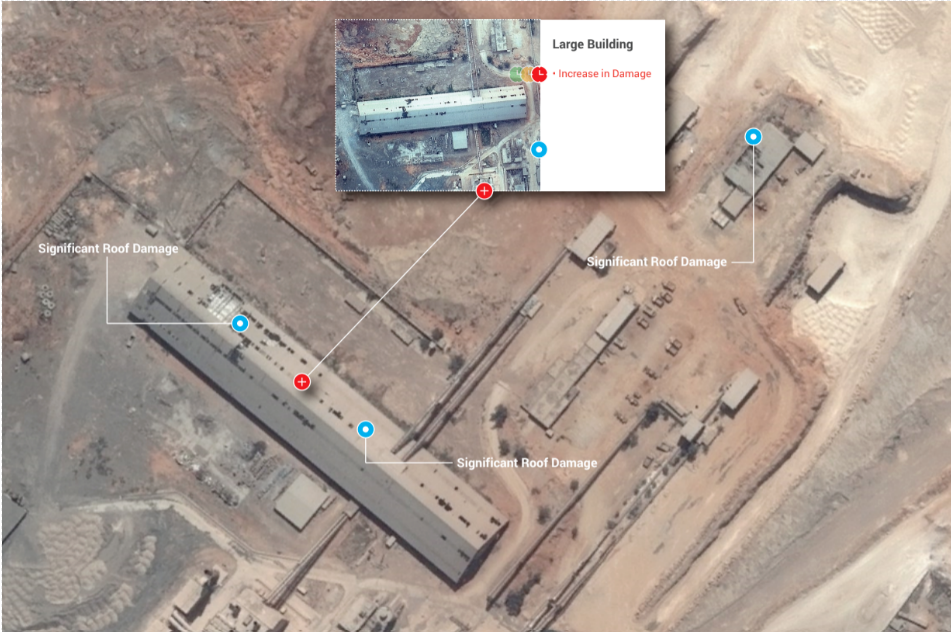 The client A leading US law firm representing a global insurer on a complex and contentious business interruption claim engaged MIS to create a detailed timeline for claims from a chain of restaurants across the Southern US worth over $25m. The problem Accurately assessing business interruption timelines can be impossible using traditional inspection and investigation […]