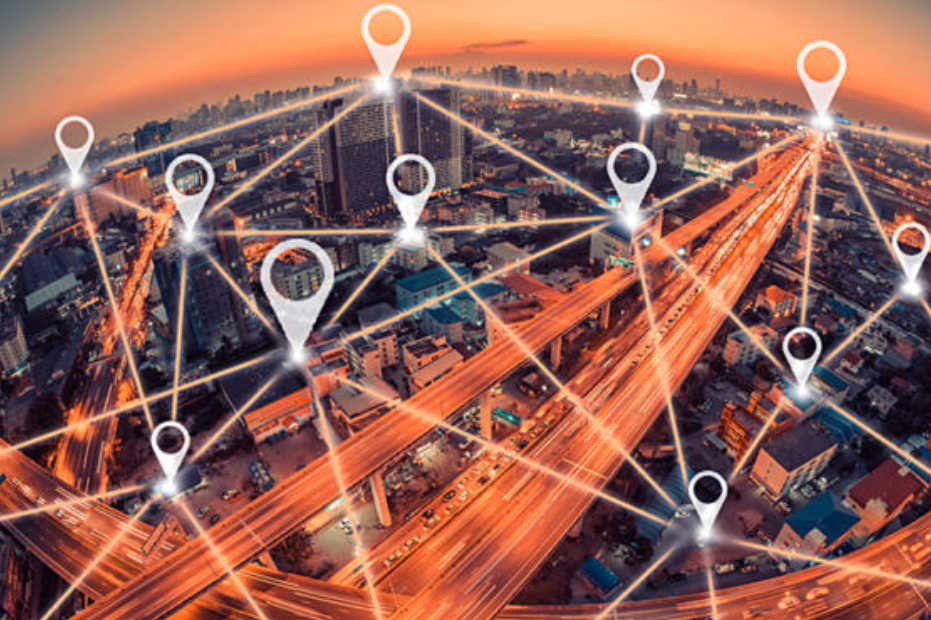 Advanced technological tools are making it an exciting time to be an insurtech – and an exciting time for those insurers and reinsurers that want to more accurately assess the risks on their books, according to Forbes McKenzie, CEO of London-based McKenzie Intelligence Services (MIS).

“We are looking to decrease times for claims response by 40%, and we’re looking to create exposure management assessments based on fact, which are 90% better than the traditional cat modeling,” said McKenzie in an interview with Carrier Management. (The full interview is available here via an audio podcast).

From his roots in the British army military intelligence, McKenzie began using his expertise for the insurance industry in 2011, at the urging of a contact at Lloyd’s of London who wanted satellite analysis done on the state of energy platforms in Libya. That analysis has now expanded to all natural catastrophes (including pandemics). To learn more about McKenzie’s journey into the insurance industry, you can view the following video:

During the interview, McKenzie dove into his company’s work to warn of future pandemics and disease outbreaks. When “something unusual is taking place against the usual background noise,” McKenzie explained that such warnings and indicators can help identify disease outbreaks in the future, “wherever they might occur around the world.”

In the following video segment, he discusses how MIS can use satellite imagery and artificial intelligence to advise clients about future pandemics by looking at “warnings and indicators.”

MIS also uses technology to quickly analyze exposures after natural catastrophes by collecting hard data from the natural catastrophe as it unfolds, whether it is from fire, earthquake, flood or wind. Satellite imagery, airplanes, drones and even the CCTV in an Amazon Ring can help identify damage after a natural catastrophe, says McKenzie, describing how a drone can actually enter a house to examine flood damage. For a deeper dive into this technology, please view the following video:

As for the future, McKenzie looks to some of the technological advances ahead, which will benefit the insurance and reinsurance industry. For example, “deep neural networks” will provide a major advance in smart processing, using artificial intelligence, he says.

MIS also is looking to develop ways to automate non-damage business interruption claims via parametric triggers, said McKenzie, who revealed that MIS also is examining a move into underwriting by entering the managing general agency space, similar to other many other insurtech companies. For more on MIS’ future plans and the tech revolution ahead, please view the following video:

Will Davis joins MIS as a Client Solutions Analyst

Will Davis recently joined the Product team at MIS as a Client Solutions analyst from global insurance broker, Aon. In his role at Aon, Will worked as an International Property Broker, gaining experience dealing with client risk data, managing client-insurer relationships, and placing complex client insurance programs. Also a graduate of the University of Durham, Will […]

Anna Gibson recently undertook a four week internship at MIS having completed a Geography BSc undergraduate degree at The University of Edinburgh. In this interview, Anna talks about the benefits of her internship, the breadth of issues that she got involved in at MIS and her key takeaways as she moves on to her MSc […] 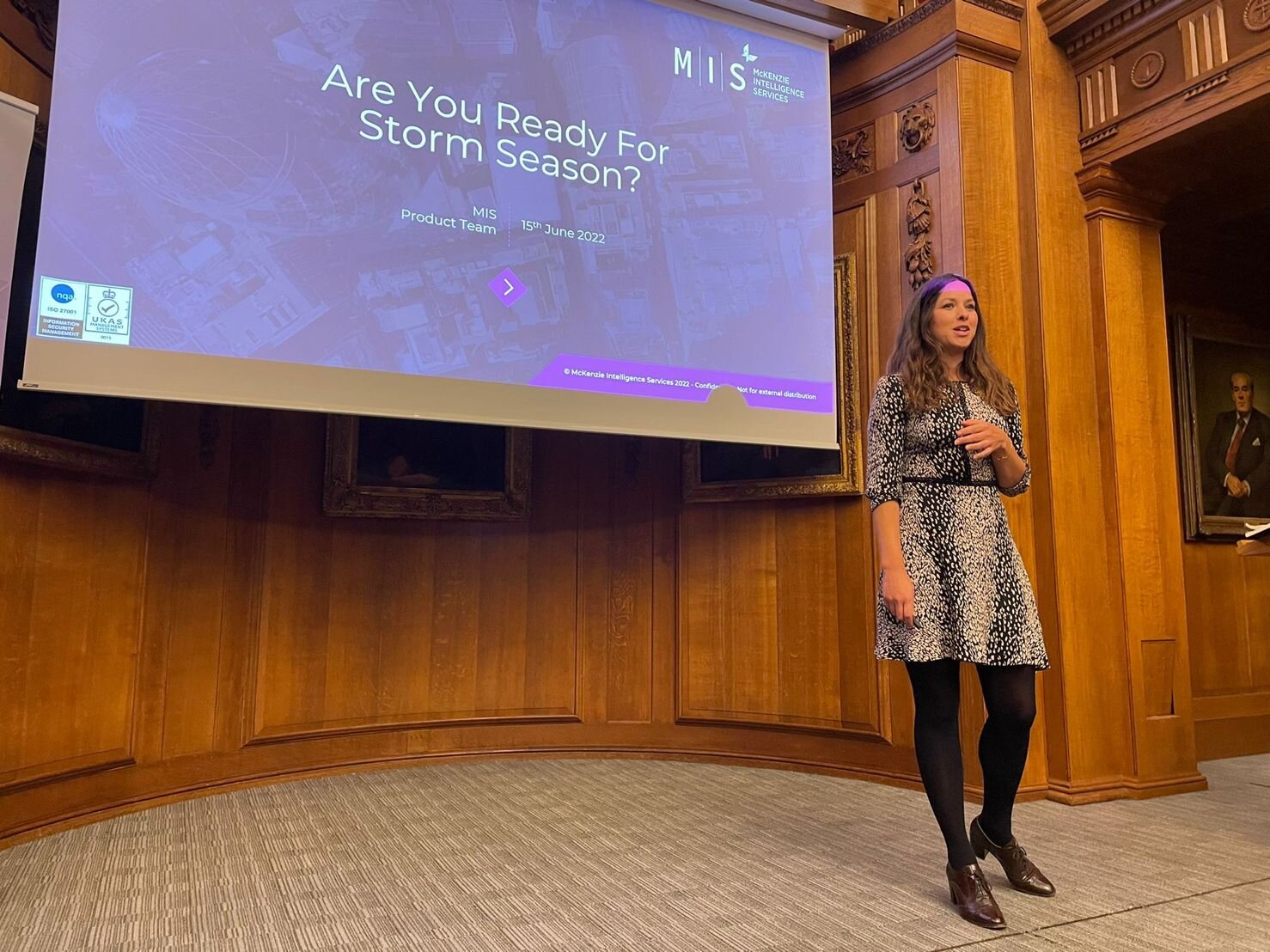 Failing to prepare is preparing to fail – how ready are you for storm season?

Lloyds of London and the MIS team hosted an afternoon event in the Old Library on June 15th to discuss preparing for storm season 2022. We want to be prepared in the best possible way to deal with any upcoming catastrophic events and, more importantly, ensure our clients can provide their clients with the most […] 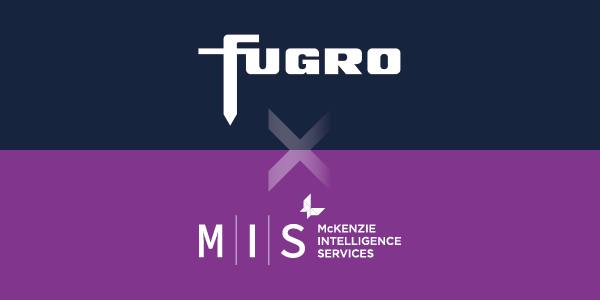