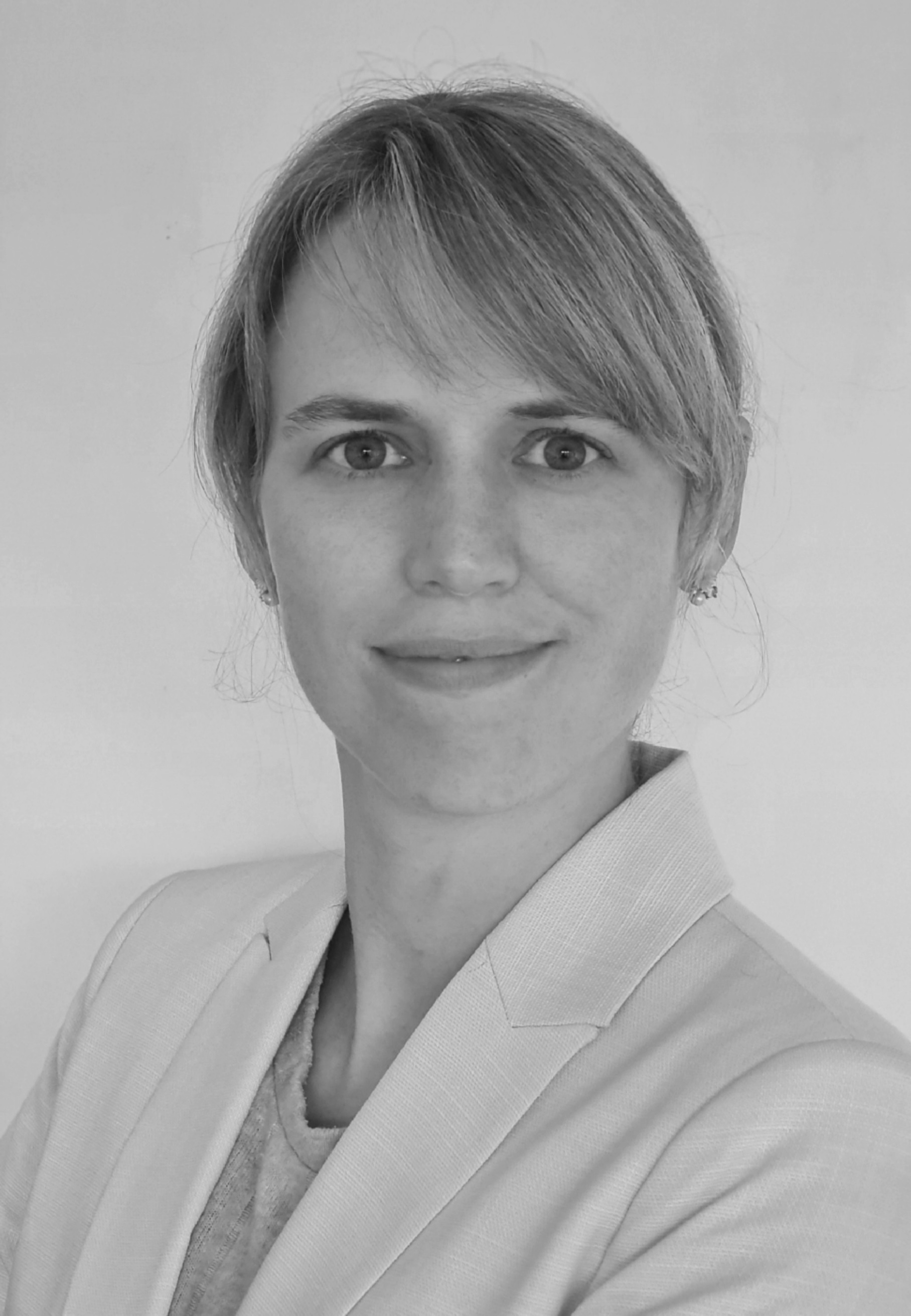 Louise has joined MIS as Head of Intelligence after serving for seven years in the British Army as an Intelligence Officer. During her time in the military, she served in a variety of roles leading complex Intelligence operations around the world. After leaving the Army, she gained further experience bringing her Intelligence skill set to investigative journalism and subsequently to finance. In her role as Head of Intelligence, Louise is leading the process to integrate multi source data into a platform delivering at the cutting edge of intelligence innovation for our customers.